Onuba Communications was created to help offer those involved in any sport the opportunity to connect with their global online audience.

Thanks to our team of experienced translators, proofreaders and social-media experts – we WILL help you access a world of possibilities. 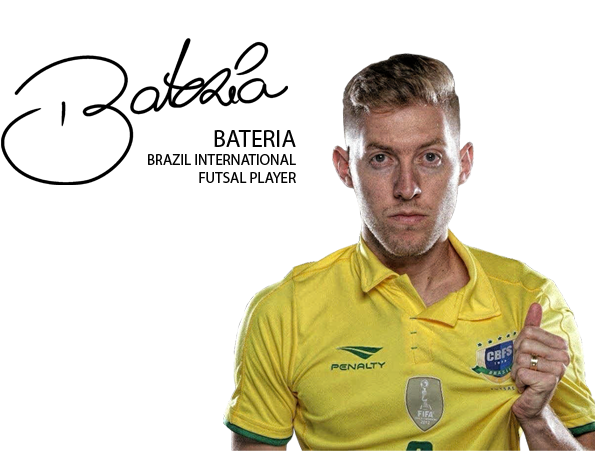 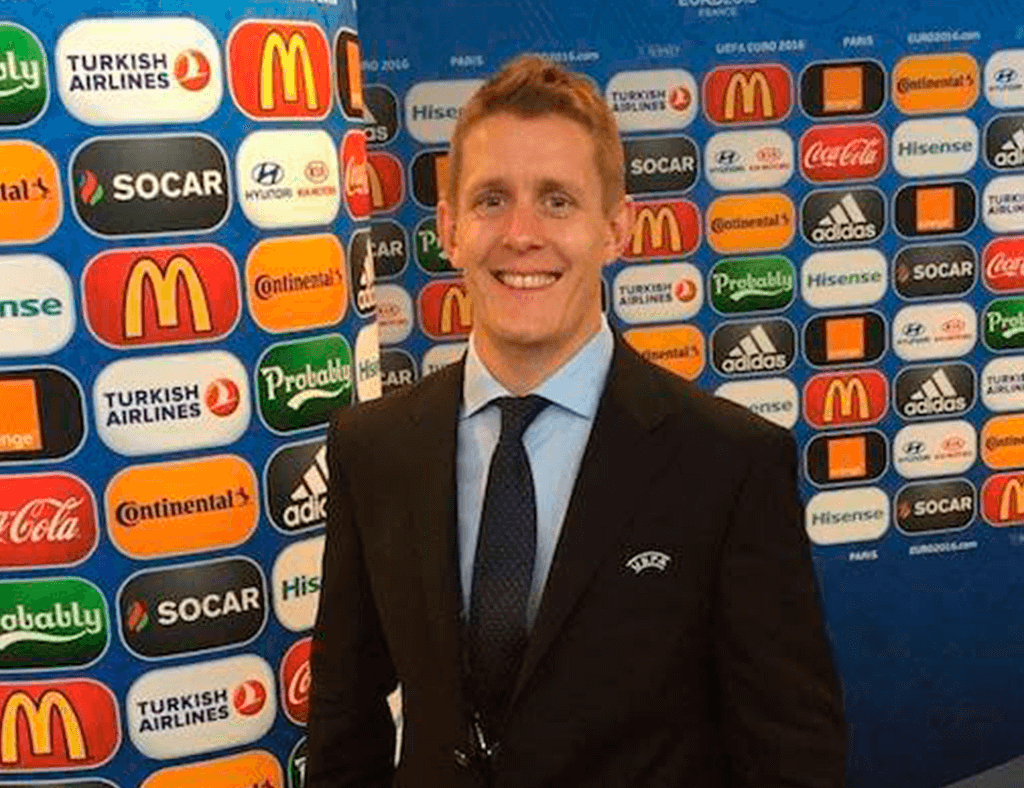 I worked with Nick Aitken across two years at UEFA and can happily recommend him and the ONUBA COMMS team as top-class operators. They have a wealth of tournament experience at the highest level and have helped me on numerous occasions to get the content I need – interviews, translations, graphics, social media content and more – with professionalism, commitment and good humour

Nick is an excellent colleague to work with. I have coincided with him in the past few years in the context of events such as the UEFA EURO 2016 in France and several UEFA Champions League/UEFA Europa League matches. His positive attitude and professionalism have always helped create a good team spirit in all the venues at which we have worked together. Nick is very efficient with his own work, and he is always willing to lend a hand to others with their tasks whenever required. He is a real team-player. I can honestly say that it has always been a pleasure to work with Nick and would whole-heartedly recommend him to any employer 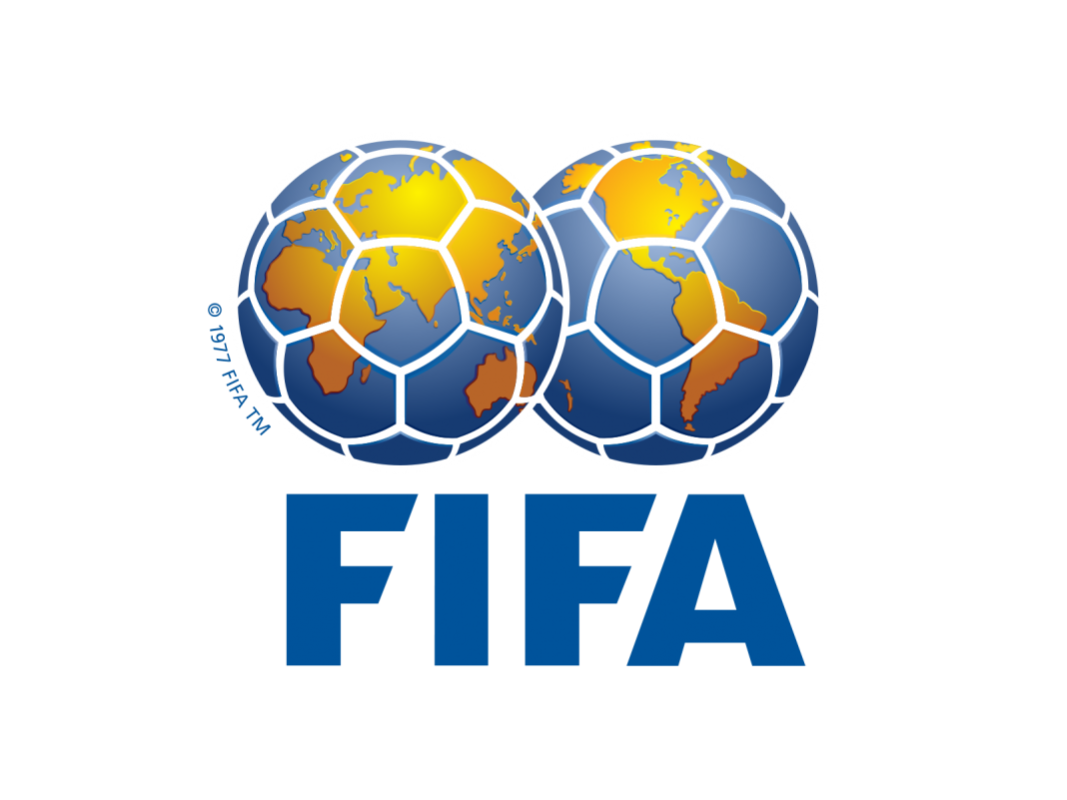 Former Head of Media at FIFA

Having worked with Nick for many years in a variety of roles at www.sportstranslations.com, I can highly recommend him as a project manager/coordinator/translator/editor or sportswriter. He and the ONUBA COMMS team have vast experience in the world of sports media, as well as being extremely versatile and consummate professionals

ONUBA COMMUNICATIONS were founded by Nick Aitken on the back of 15 years’ producing and
coordinating content for major sporting events, including: 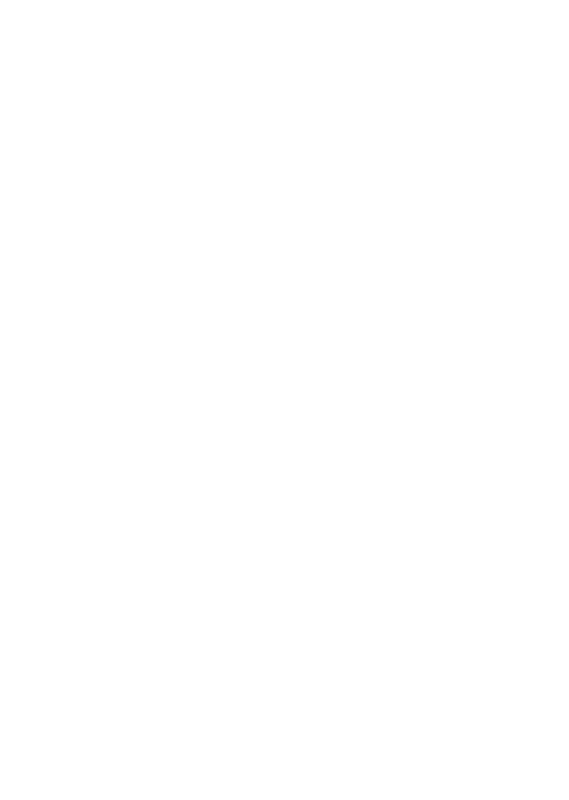 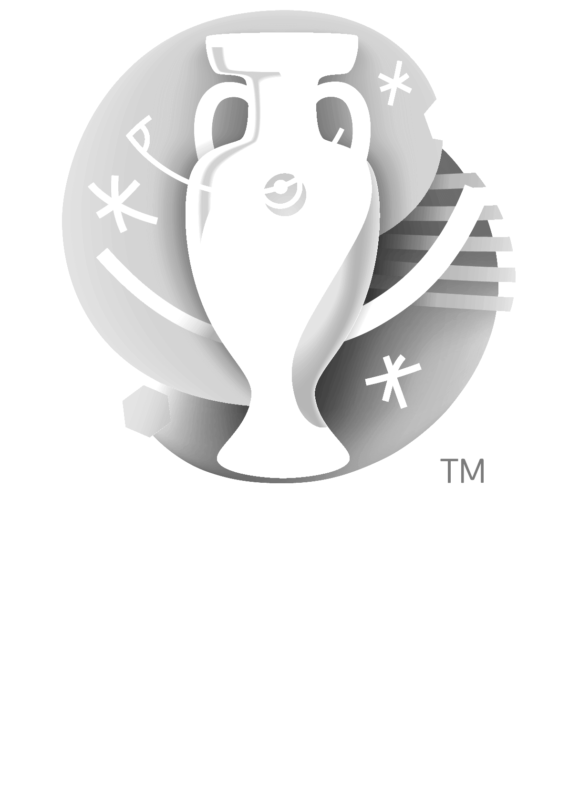 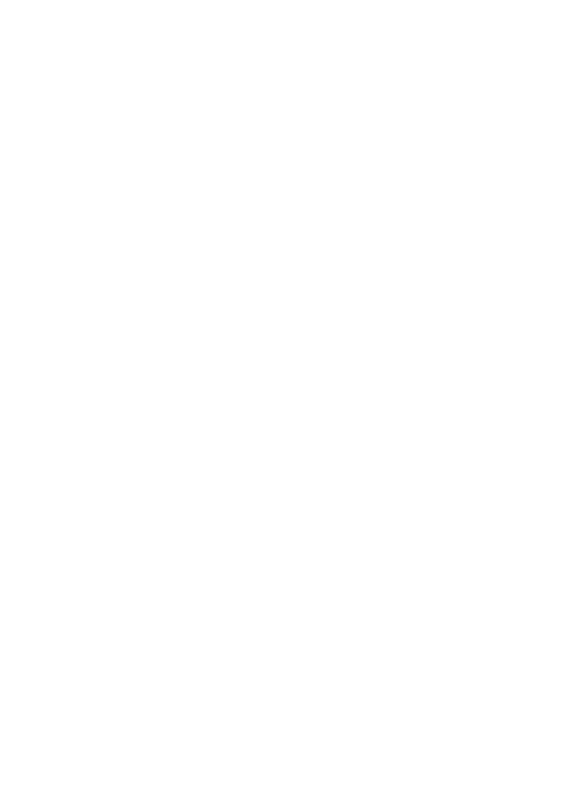 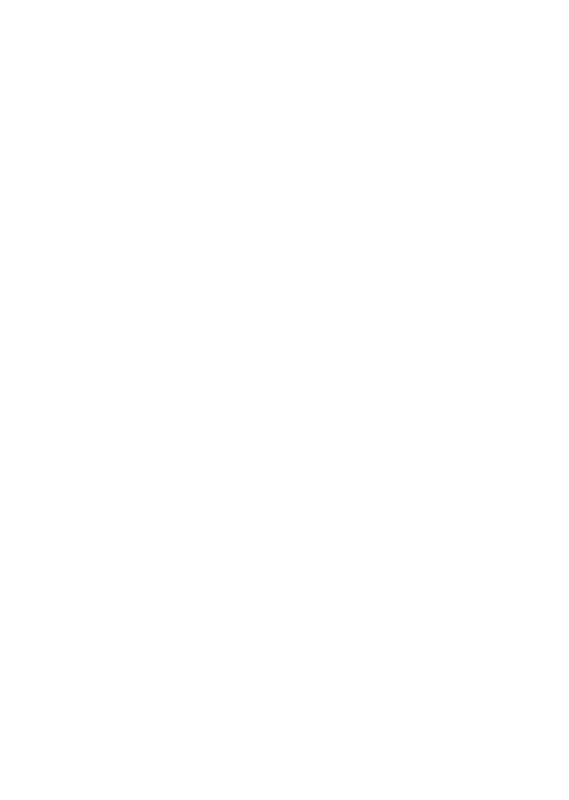