Ahead of an always exciting futsal encounter between Spain and Brazil (Thursday 5 November at 20.15 CET), we were delighted to be able to catch up with Carlos Ortiz, the Spanish captain and all-time record appearance maker. Our legendary #OnubaPlayer gave us his insight on a successful start to life in French futsal with new club ACCS Paris, his ultimate dream with La Selección and, of course, the uncertainty created by the current world health crisis.

A fierce on-the-court competitor dubbed ‘El Espartano’ (The Spartan) and capped no fewer than 189 times by his country, Ortiz was interviewed by Onuba Comms’ Miguel Ángel Fernández de Gracia – with whom he worked for a decade at Spanish giants Movistar Inter.

Onuba Comms: So Carlos, how have your first few months in France been going?

Carlos Ortiz: It’s gone very well overall. The club and my team-mates have made it very easy to settle in and Paris is a great city, with a lot of similarities to what we were used to in Madrid. Futsal here is a bit different, it’s more physical and less tactical than in Spain, but we knew that would be the case before we came.

OC: Understandably, the COVID-19 situation is continuing to impact the sporting calendar, with the recent postponements of Spain’s two friendlies with Portugal and ACCS’ clash with D1 rivals Hérouville. As a professional player, how does it affect your day-to-day routine?

CO: Unfortunately we’re living through a time of global pandemic and it’s something that affects sportspeople too. It’s tricky when you spend a week preparing for a game and then the day before the match is suspended due to COVID cases, but at the end of the day you have to remember that you’re one of the lucky ones – because you can keep working and having a nearly “normal” life. That’s not the case for a lot of people right now.

OC: Now that you’re playing abroad, how important is multilingual communication proving to be?

CO: [Before moving abroad] I already felt strongly that being able to speak different languages is fundamental in today’s society. In fact, that was one of the reasons why I decided to come to Paris and, now I’m here, its importance is even more clear to me. Being able to communicate in several languages opens a lot of doors for you, it makes your life abroad easier and it gives you the chance to do things that otherwise you wouldn’t be able to do. 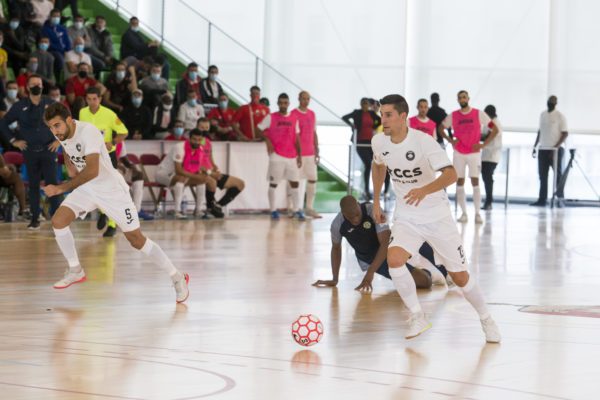 OC: This Thursday you and your Spain colleagues are taking on Brazil once more. What are you expecting from this high-profile friendly?

CO: Originally two friendlies versus Portugal were scheduled, but due to the COVID situation there’s been a change of plan. Now we’ll be taking on Brazil instead and, like every match against them, it should be spectacular! Although both sides will have regular players missing through injury and travel restrictions, Spain versus Brazil is always special. 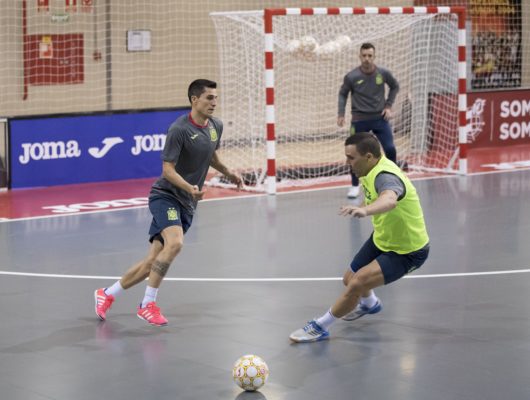 OC: Looking a bit further ahead, let’s finish off by remembering that the 2021 FIFA Futsal World Cup final falls on your birthday. Winning that would be the ultimate way to round off an iconic international career with La Selección…

CO: Since the new dates for the World Cup were released, the day of the final has been highlighted on my calendar in every possible colour! It’d be the perfect culmination to over 13 years with ‘La Roja’, but there’s still a lot of hard work to do before that day comes.

Experts in futsal and only using native-language translators and copywriters, we at Onuba Comms believe that everyone in sport should have the opportunity to connect with their global audience. 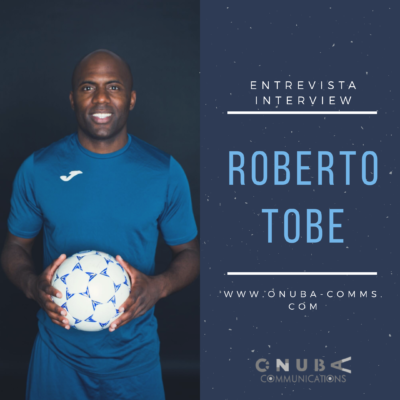