Experienced Madrid-born coach Luis Prado has reached an agreement with Onuba Comms, though which our company will provide multilingual support and promotion – with a view to strengthening his online brand. Prado thus becomes the second supremo to become an #OnubaCoach, following swiftly in the footsteps of Málaga CF Femenino boss Nati Gutiérrez. Welcome on board Luis!

Like Nati, our latest “summer signing” has a substantial pedigree in women’s football, having gained experience at clubs of the calibre of Atlético de Madrid, Rayo Vallecano, Móstoles URJC and AD Torrejón CF, as well as a CV containing a UEFA PRO Licence (levels I, II & III), plus advanced ‘Sporting Director’ and ‘Youth Football Monitor’ qualifications from the Spanish FA (RFEF).

Thanks to his depth of knowledge on the women’s game, Prado has given talks on the subject at the Manchester branch of the Instituto Cervantes and at Madrid’s Universidad Europea, as well as being a regular guest on Radio Marca – one of Spain’s leading sports broadcasters. Prado is currently preparing for his first season in the hotseat at CF Pozuelo Femenino B, an exciting challenge during which our team will be behind him all the way! 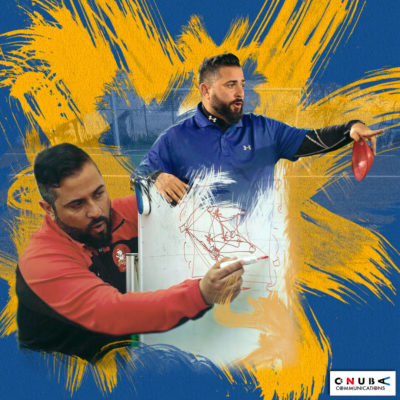 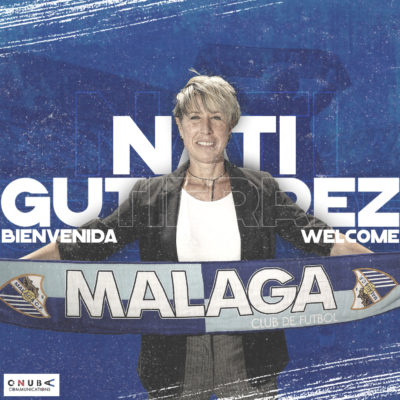