Onuba Comms are delighted to announce we have reached an agreement with Spanish futsal legend Carlos Ortiz, with the two parties becoming official partners. Our multilingual staff are now set to provide the player with translation and support with his strategic online content – another superb ‘signing’ following swiftly on the heels of that of Brazil star Bateria. Welcome to #TeamOnuba, ‘Spartan’!

The name Ortiz is synonymous with success in world and European futsal, with the captain of Spain and Inter Movistar amassing an enviable haul of silverware during his career so far. In 12 seasons at current club Inter, he has won no fewer than 18 major trophies: three UEFA Futsal Champions Leagues, one Intercontinental Cup, five Spanish League titles, four Spanish Cups, one Copa del Rey and four Spanish Supercups.

What is more, Ortiz is proud to hold the record for the most senior international caps won for his country, with 181 appearances for La Selección and counting – a period that includes gold medals at four UEFA Futsal EUROs and silver at two FIFA Futsal World Cups. And in an intriguing coincidence, the final of next year’s Futsal World Cup in Lithuania falls on the Spain skipper’s birthday – is victory written in the stars perhaps?

In the meantime, Ortiz is preparing to tackle a new challenge in his trophy-laden futsal journey when he joins up for 2020/21 with ACCS Futsal Club Paris VA 92, part of an ambitious project where he will be back alongside his inseparable companion Ricardinho – both key members of Inter’s golden era.

Thanks to his agreement with language-specialists Onuba Comms, Ortiz will therefore be able to ‘connect’ with the French club’s fans right from the start, while we are delighted to add a bona fide sporting legend as our next #OnubaPlayer. 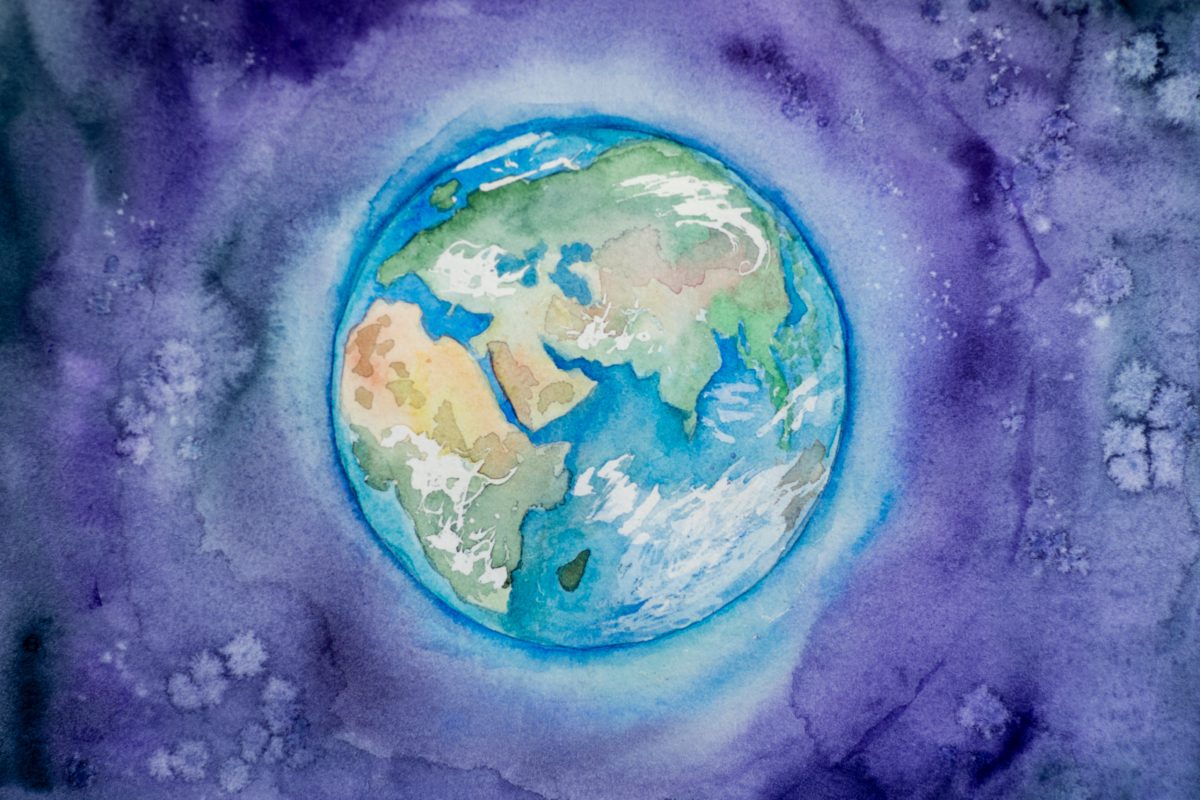