Though women’s football in Spain has been progressing rapidly in recent years, there is no denying that Real Madrid’s arrival on the scene should help boost the domestic game’s media profile. That arrival came on the back of the promotion to the top flight of CD Tacón, a Madrid-based team founded in 2014 by Ana Rosell (a former Atlético de Madrid player) after a previous fusion with Club Deportivo Canillas. Although Tacón will compete under their own name for this first post-buyout season, they will use Real Madrid’s facilities and benefit from economic support, prior to becoming fully integrated into Los Blancos’ set-up for 2020/21.

The Primera Iberdrola is already seeing the benefits of Madrid’s investment, with international players of the calibre of Sofia Jakobsson, Kosovare Asllani (Sweden), Thaisa (Brazil) and Chioma Obogagu (England) already jumping at the chance to play in Spain. And though a 9-1 humbling by FC Barcelona was by no means the start they wanted, better days should soon be coming for Tacón.

Producing talented young players is undoubtedly one of the strengths of Spanish football, with La Selección having established a reputation as a force to be reckoned with at both European and world level. Indeed, in a landmark 2018, La Roja won the UEFA Women’s U-17 EURO (for the fourth time), the Women’s U-19 EURO (for the third time), the FIFA Women’s U-17 World Cup and finished second in the FIFA U-20 WWC.

Among those players to have shone at youth international level now aiming to make their mark on the Primera Iberdrola are Claudina Pina (FC Barcelona), Laia Aleixandri (Atlético de Madrid) , Berta Pujadas (CF Valencia) and Rosa Márquez (Real Betis), to name but a few. Still more have already made the jump to the senior Selección, with Lucía García (Athletic Club) and Nahikari García (Real Sociedad) featuring heavily at the FIFA Women’s World Cup in France, while the prodigiously talented Eva Navarro (Levante) has also recently been fast-tracked – despite still being just 18. 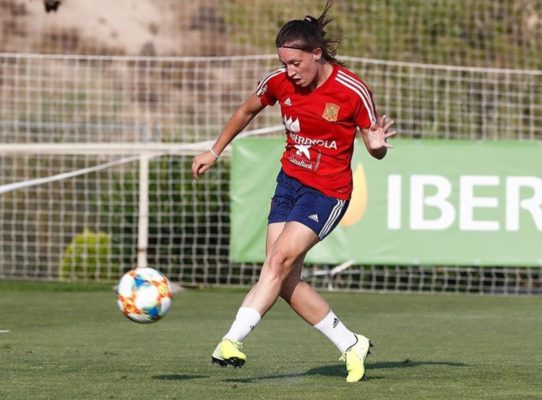 3. Pry vs Ferreras in the Levante-Valencia ‘derbi’

There is always an added spice to matches between neighbouring sides, with ‘derbi’ encounters featuring FC Barcelona-Espanyol, Atlético de Madrid-Rayo Vallecano, Betis-Sevilla and Athletic Club-Real Sociedad all regular highlights of the women’s football calendar. However, while all those teams are overseen by male head coaches, what makes this year’s ‘derbi valenciano’ between Levante and Valencia even more special is that it will feature the only two female head coaches in the Primera Iberdrola: Levante’s María Pry, who joins from Betis, and Valencia’s Irene Ferreras, in charge of Rayo last term.

Throw in the fact that both derbies were superbly promoted by their clubs last season, with attendances of 20,198 (Estadi Ciutat de València) and 17,011 (Estadi de Mestalla), and these matches should again prove ground-breaking – in more ways than one.

All the signs suggest that, after the record attendances racked up last season, this term should see still more main stadia opened up to women’s team. As well as the aforementioned Levante-Valencia clashes, fans flocked in vast numbers to San Mamés in Bilbao (48,121 for Athletic Club-Atlético in the Copa de la Reina), Anoeta in San Sebastián (21,234 for the Real Sociedad-Athletic Club Liga derby) and the Wanda Metropolitano in Madrid (a world-record club attendance of 60,739 for the Liga clash between Atlético and Barcelona).

Athletic have already announced their intention to play at San Mamés more regularly, while EDF Logroño are another noteworthy case, having confirmed they will play all their home games at the city’s fabled Estadio Las Gaunas. The presence of women’s footballers in club’s main stadia is not simply about increasing the sport’s visibility, but also about making something that should be the norm – a senior team playing in their club’s stadium – just that, rather than a sporadic exception.

This season is also full of changes for the competition itself. Last term’s top flight was known as the Liga Iberdrola but, after intervention by the Spanish FA (RFEF), Spain’s top tier is now dubbed the Primera Iberdrola – with a brand-new logo to boot. It will now be compulsory for all players to have their names on their shirts (which was previously only optional), the obligatory presence of a fourth official and clubs will be required to have at least three youth-level teams.

What is more, a new Supercopa competition (nominally pitting the Liga champs vs the Copa de la Reina winners) will be introduced. One thing still lacking, however, is the signing of a collective agreement designed to protect the players and regulate all those situations where they remain vulnerable (contracts, wages, health care, working conditions etc), but the fact the RFEF are now a more active presence is a notable step.

Experts in women’s football and only using native language translators or content writers, we at Onuba Comms believe that everyone in sport should have the opportunity to connect with their global audience. Mail us at info@onuba-comms.com to receive our free guide to “Dos and Don’ts of Social Media” – specifically written for women’s football players and clubs!

Five #PrimeraIberdrola players to watch in 2019/20! 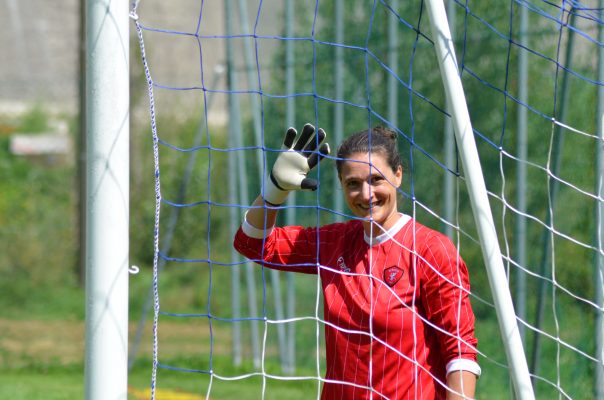 Three reasons why keepers caught the eye at the #FIFAWWC!

Three reasons why keepers caught the eye at the #FIFAWWC, by our expert Marie-Océane Bayol. [...] 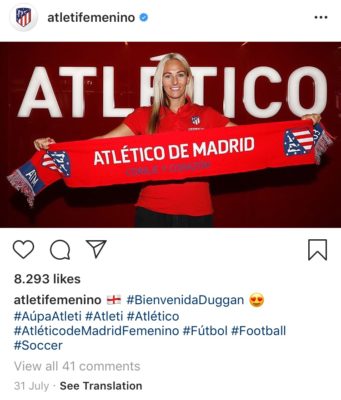 Onuba Comms' founder and women's football expert Nick Aitken takes a look at how some [...] 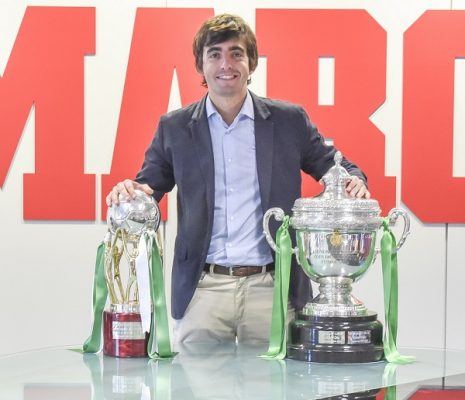 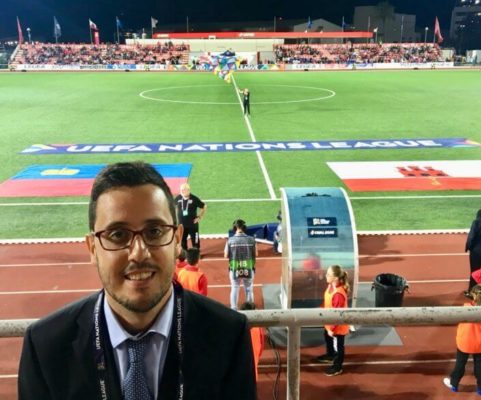 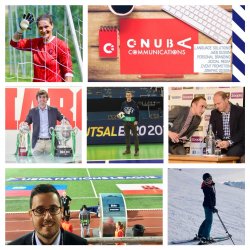 NICK AITKEN NICK@ONUBA-COMMS.COM On the back of 15 years’ proofreading, translating and coordinating multilingual content [...]